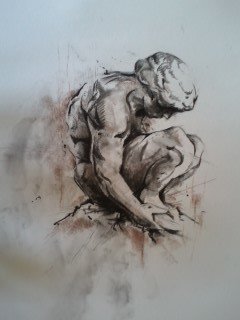 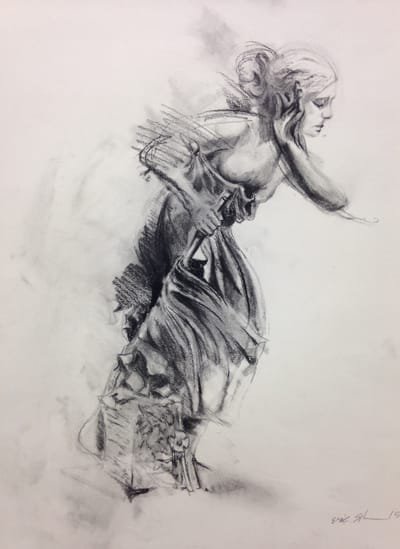 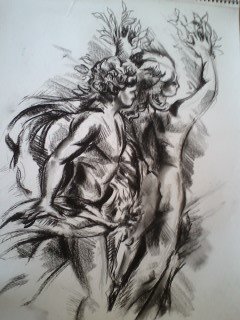 ART4Epilepsy is a non-profit organization created to raise Awareness, provide Resources, and support the quest for new Treatments for individuals who are impacted by Epilepsy.  ART4Epilepsy evolved after the loss of three incredible artists, members of one talented family branch in our larger family tree.  The loss of these much-loved individuals has not only left a huge hole in the hearts of our family and friends, it has also left a huge hole in the art world, where their creations once filled it with beauty.

Epilepsy is a neurological disorder that affects roughly 1 in 26 people in the United States.  Its symptoms and outcomes range from mild to life-threatening.  The impact on the lives of those with this disorder and their loved ones are forever changed.  And there is so much that is not known. . .

RESOURCES:  Eric (our brother, grandson, nephew, cousin, friend) died of Epilepsy.  What began with mild "zoning out" episodes at the age of 11 graduated over time to multiple tonic-clonic seizures a day. In his late teens, Eric began to experience violent postictal episodes after his more severe seizures.  Due to the increasing frequency and severity of these events, Eric had to abandon his college career at the Kansas City Art Institute so that he could live at home again and have the support of his family.  Once when being evaluated in the hospital for new medications, a postictal episode left him so confused that he raced out of the hospital room, hitting his head on the door and requiring stitches.  His postictal psychosis was actually misdiagnosed as schizophrenia early on, and, once the diagnosis was made, the doctors did not seem to think it too serious a problem.  However, it did disqualify him as a candidate for ablative surgery as the risk of having a postictal episode during the procedure, in which electrodes are placed in the brain to identify where the seizures are originating, was simply too great.   Even so, Eric and his parents bravely soldiered on in their search for effective therapy and resources that would allow Eric to live independently and function successfully.

TREATMENT: Despite these challenges, Eric continued to create amazing visual art.  His preferred medium was paper and charcoal, and his sketches were incredible.  His parents were artists as well.  In addition to painting and drawing, his father, Steve, made beautiful sculptures from limestone and granite while his mother, Janet, created exquisite jewelry and pottery.  It was while preparing for a family art show that Steve suddenly and unexpectedly died in his sleep. Seven months later, while trying to decrease dependence on heavy pharmaceutical seizure meds, Eric experienced a postictal psychosis episode during which he ended his mother's life and his own.

ART4Epilepsy is dedicated to their memory and to using art to raise funds for Awareness, Resources, and Treatment to support those living with Epilepsy.

​Check out what we've been up to recently!​​​
Saint Louis, Missouri, United States